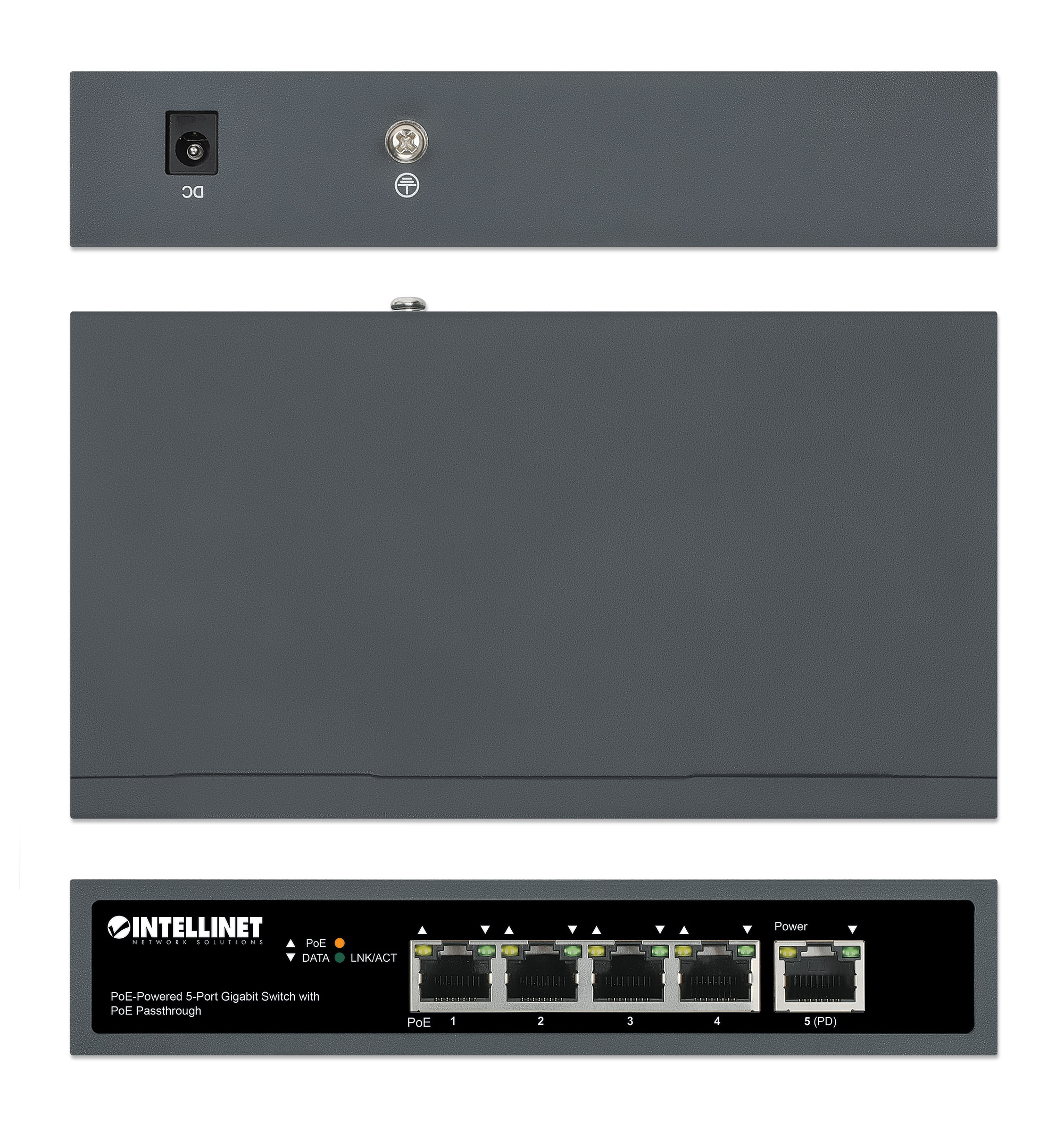 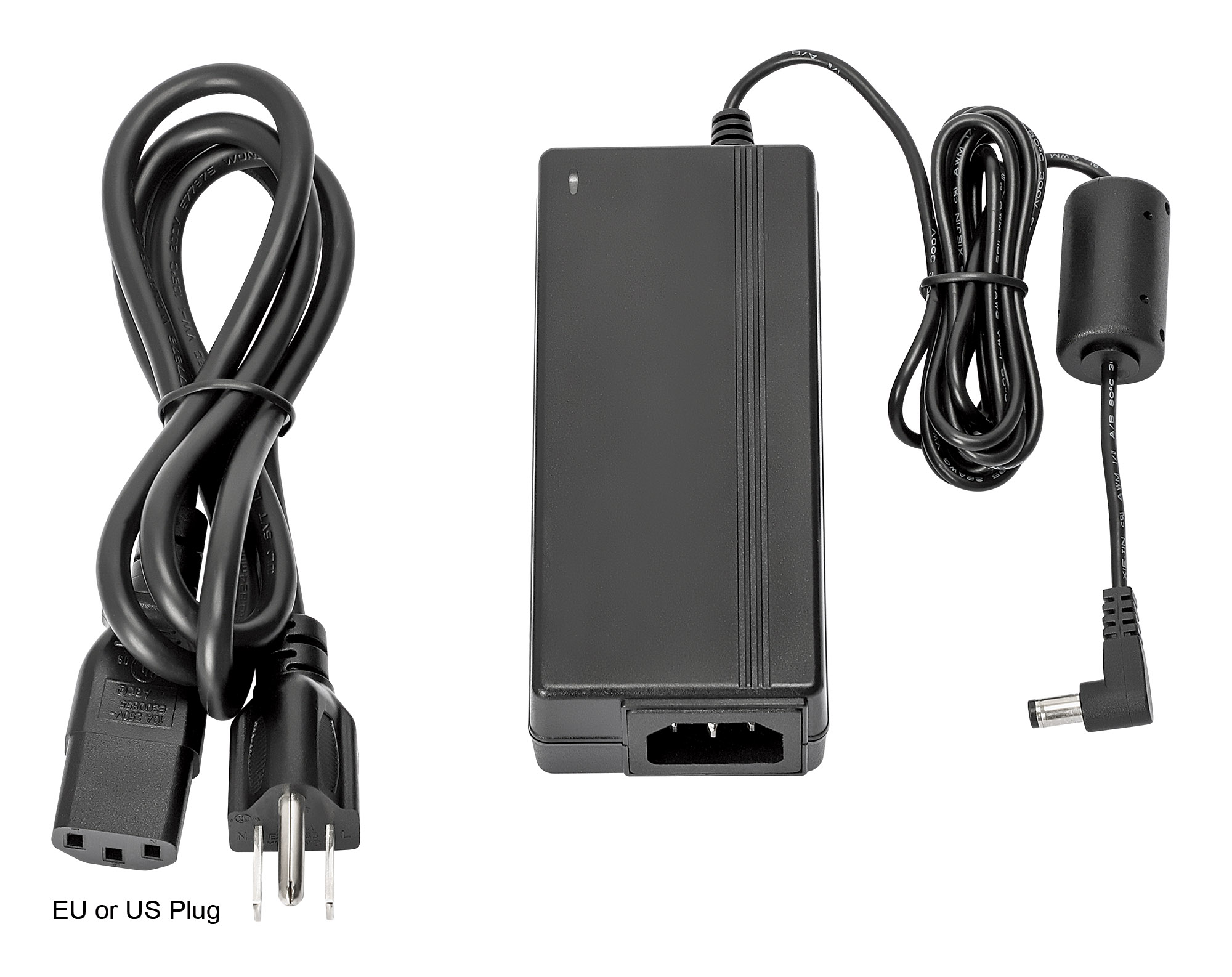 The PoE-Powered 5-Port Gigabit Switch with PoE Passthrough from Intellinet Network Solutions is designed to take power from a PoE switch or injector and pass both data and electrical power to a number of PoE-compatible devices via standard Cat5e or Cat6 network cables. Equipped with five Gigabit Ethernet ports, this switch can power up to four wireless LAN access points and bridges, VoIP phones or IP video cameras, draw its own power from the PoE switch it is connected to, and deliver network speeds of up to 1,000 Mbps.

Usable as a PoE extender

Thanks to its PoE passthrough technology that extends a PoE connection, this versatile unit doubles the range between PoE source and device from 100 m (328 ft.) to 200 m (656 ft.). Using it this way also eliminates the time and expense of electrical rewiring, which ultimately minimizes the unsightly clutter of power cables in awkward places such as ceilings and walls while providing up to 32 W to compatible devices.

This switch supports the IEEE 802.3bt protocol over four pairs (4PPoE), which allows for a power input up to 95 W. It forwards data at Gigabit speeds and offers up to 30 watts per port to a connected IEEE 802.3at- or IEEE 802.3af-compliant device.

When you connect the PD port (port 5) to a PoE+ enabled IEEE 802.3af/at compliant PoE injector or switch, this product uses some of the electric current to power itself and passes the available surplus power to up to four PoE edge devices, such as VoIP phones, allowing you to realize the full potential of each of the PSE ports in your data center.

For full installation flexibility, you can mount the switch on the wall through its four built-in holes or use the included non-slip rubber feet to place it on a desktop.

This is a preview of the recently viewed products by the user.
Once the user has seen at least one product this snippet will be visible.